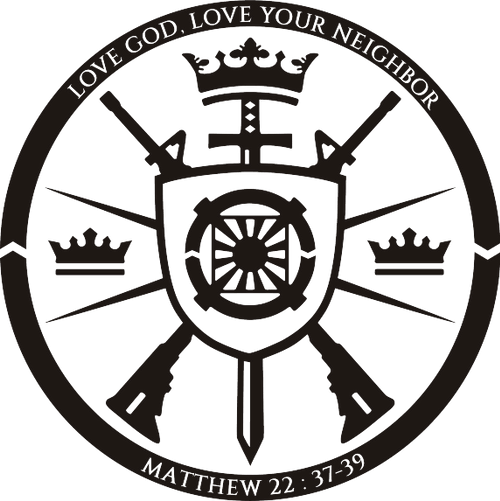 Rev. Hyung Jin Sean Moon was born in Tarrytown, New York, as the youngest son of Rev. Sun Myung Moon. His famous father, the founder of the Holy Spirit Association for Unification of World Christianity (also known as the Unification Church), was renowned for his stand against communism. Born in North Korea in 1920, Rev. Moon suffered under both Japanese and Communist oppression and was imprisoned and tortured seven times. During the Korean War, on the day prior to his execution in a North Korean death camp, he was liberated by U.S. Forces. Communism’s evils galvanized his resolve to establish CAUSA, a summary of Marxism’s deep-seated flaws, and create the first “alternative news” outlet, The Washington Times newspaper.

‍
Hyung Jin Moon attended The Hackley School until college. He earned his Bachelor of Liberal Arts and Master of Theology degrees from Harvard. Moon studied Buddhism, but became convinced that the Christian Gospel was the only path to salvation. In 2007, his father appointed him to be the senior pastor of the Family Federation for World Peace and Unification (FFWPU) where he later served as international president. In 2009, his father officially crowned his son as his heir and successor in three separate ceremonies in Korea and in New York City. Following his father's death in August 2012, Hyung Jin Moon expressed disapproval to his mother, Hak Ja Han, for corrupting the theological foundations of the church’s Christian teachings and for elevating her own status. She usurped her son’s inherited positions and ousted him from the Family Federation for World Peace. To reestablish the lost foundation of his Father, Moon moved to PA with his brother, Justin Moon (owner of Kahr Arms) in April 2013.

‍
Currently, Moon continues as his father's successor through the World Peace and Unification Sanctuary ministry. In 2015, he published "Constitution of the United States of Cheon Il Guk," which lays out the political structure for the future Kingdom of God on earth. Sanctuary Church and the Rod of Iron Ministry gained national attention in February 2018 when Moon and his wife presided over a marriage vows renewal ceremony where participants wearing crowns carried their AR-15 rifles, representing the biblical “rod of iron” as cited in Psalms, the Book of Revelation, and other biblical passages. Moon hosts “The King's Report,” a three-hour YouTube weekday broadcast, stressing spiritual guidance and offering cutting edge commentary from a biblical perspective. He holds a black belt in the Gracie line of Brazilian Jiu Jitsu and trains students in the warrior arts—Jiu Jitsu, kali scrima knife practice, firearms drills, bush crafting and survivalist training—to fortify America’s “sheepdog culture”. 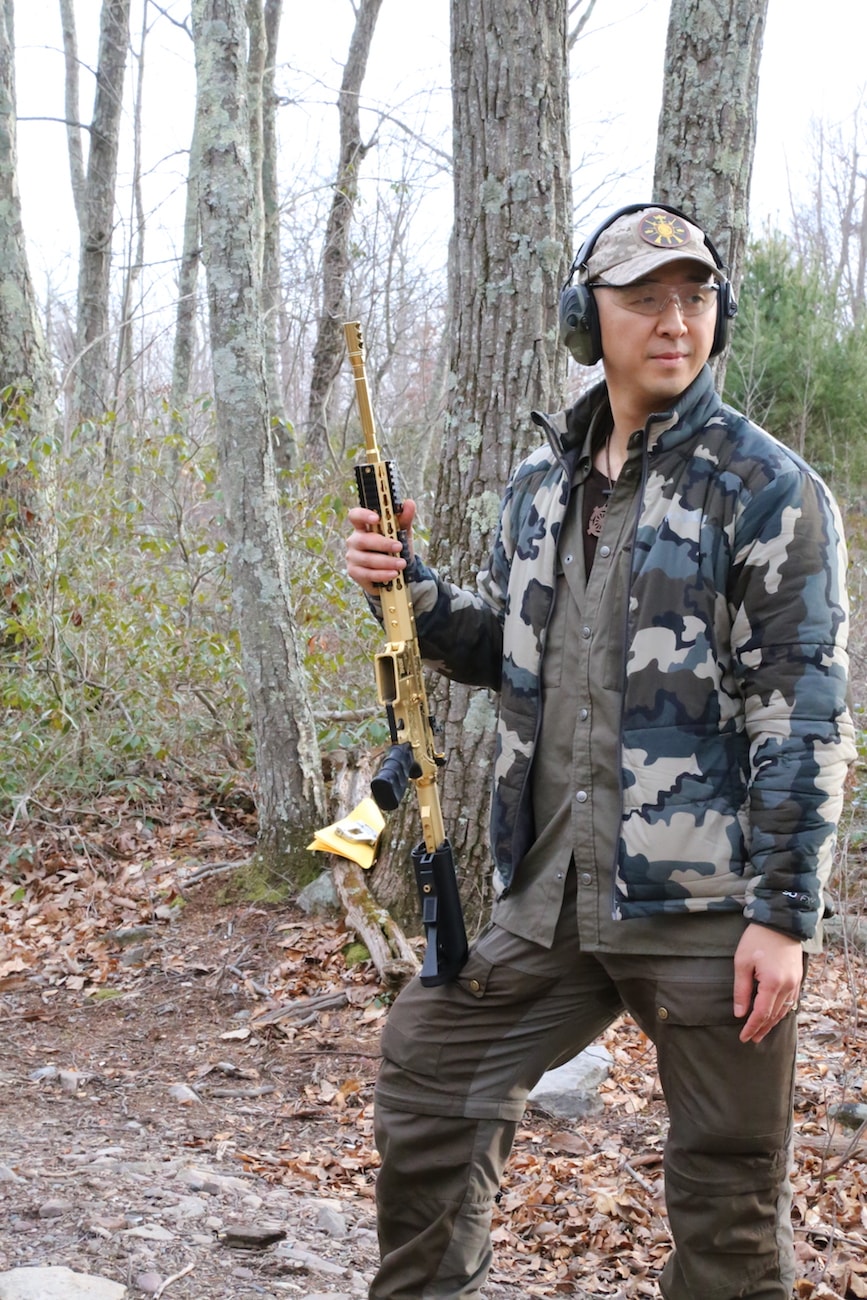